hums from the kitchen

a new year is here 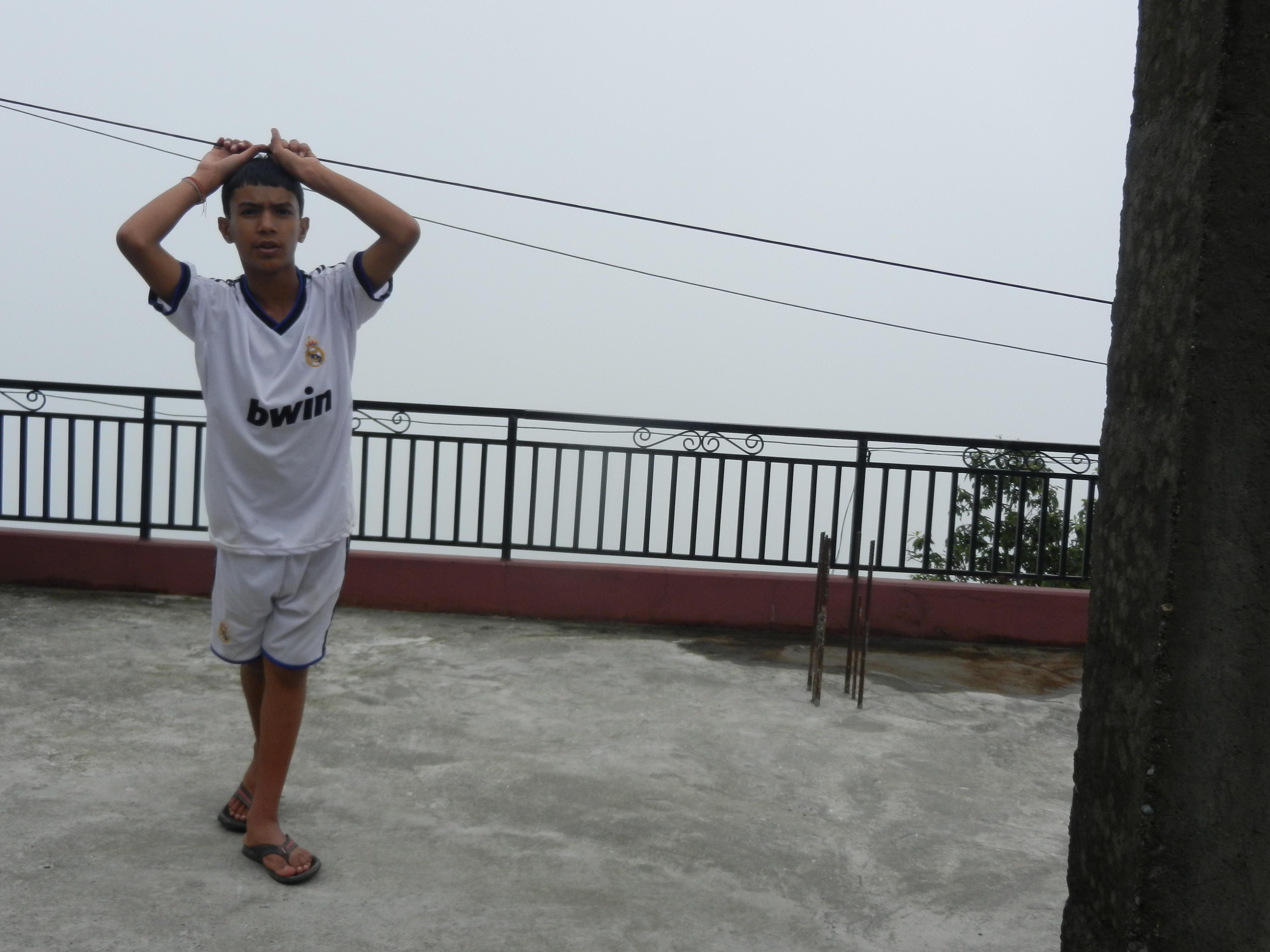 Sitting in the small house farm sipping buffalo milk tea with chunks of honeycomb I get this idea I want to share with Suman: Put a huge neon red sign on the tower, people would see it for miles and miles. Superview in red, blinking up and down like a Vegas casino.15 meters high, two meters across at the base, half a meter at the top.

The Superview’s garden has lost its sun, thanks to the gruesomely close guesthouse in front of the valley. What a pity.

The new Japanese hotel being built looks like a hospital. Ram Maya’s new hotel below looks sleek and modern and very Israeli.

I visited Ram and ordered a loaf of raisin bread. He said he might not have enough or the right kind of raisins. His bakery is providing all the guesthouses with bread. That is good.

A mustang lemon tea is a balm on a thrashed throat.

How long have I been waiting to tell someone I know Joe Montana’s back up at Notre Dame? Tim, that is a nice ring, 1966 was a good year though if I recall correctly Michigan State had a good year too. Regale us with an anecdote.

Maya quietly hums in the kitchen. I haven’t heard music for 17 months around here. We did wonder if music would ever return.

The spirit world exists. No one doubts it and yet it can’t be proven empirically.

Twelve Bangladeshi men move into four of the new rooms. The group has ordered two plates of vegetable and chicken momos and Suman and I calculated that is 1.5 momos for each man in the dining room.

The day before I ate 25 methane free buffalo momos from Dolkar’s kitchen in the refugee camp. I think my holiday is coming to an end.